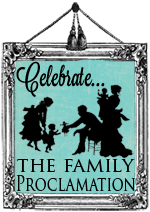 Getting my ducks in a row

More photos from the lake. I'm learning just the tiniest bit about how to use the zoom feature on my camera. Here are some ducks: 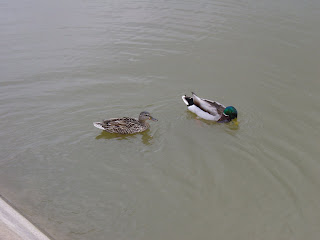 I'm rather pleased with how these turned out, given that the light was fading rapidly.

As promised, here's a picture of the side panels under construction. For some reason, this picture reminds me of nothing so much as Mickey Mouse as he might have been painted by Dali or Picasso. This is where I was when I left for work yesterday morning: 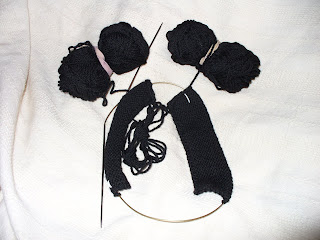 The beige stripes are rubber bands, which I use to keep each ball marginally under control. This is one of the least twisty yarns I've worked with in the past year and a half, KnitPicks' Telemark. I still have to drop the ball every so often and spin the kinks out, but nowhere near as often as when I did the Wilted Leaf Sweater out of Cascade 220. [Call up from your memory banks the crowd scene from Princess Bride where they jeer at Buttercup because she is marrying Prince Odious. That's how much I dislike Cascade 220.] 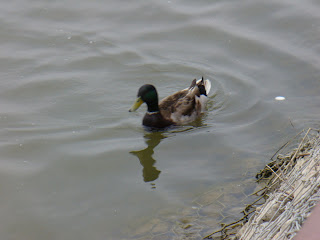 Did I tell you about the rubber ducky key ring that I bought for LittleBit a couple of weeks ago? They have them at Bed Bath & Beyond, right at the checkout counter. There's a tiny flashlight in the open beak. And if you squish the sides in, it emits a maniacal electronic quack. I don't think she'd be happy if I went in and woke her up, just to get her key ring and photograph it for you. So you're on your own with this one. 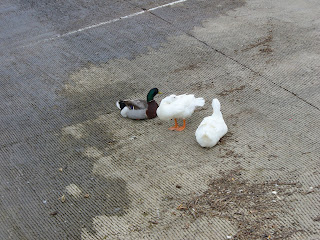 That middle duck looks as if [s]he is searching for a missing DPN.

Here is an update on the side panels after Knit Night last night. One Mickey ear all knitted up, ending at something like 73 rows out of the 112 I need before I start the armhole shaping. I'm going to knit up the second Mickey ear before joining on a fresh ball of yarn. I think I'll be able to finish both panels from a single ball, and if not, I'd rather use up all of one ball and a smidgen of a second, than to finish with two that are halfway gone. 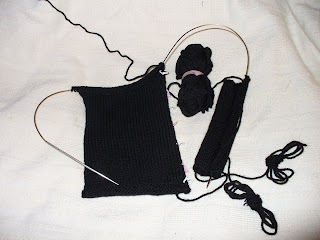